Over on theconversation.com, Daaim Shabazz is on the hunt for racism in one oldest, widely adopted games in society.  Daaim, who is black, is absolutely certain that racist white people created chess to dominate blacks but he can't produce evidence.  Without any racist quotes from early rulemakers he does an olypmic-size lap around the logic of:  "a rulemaker said chess was a game of civilized society, Africa was not considered civilized society, therefore racism!".

If you see everything through the eyes of racism, you'll find it everywhere you look.  To the people who live this way, everything is truly racist.

Source:  Why does white always go first in chess?

Share this Article
The link has been copied!
Newer Article 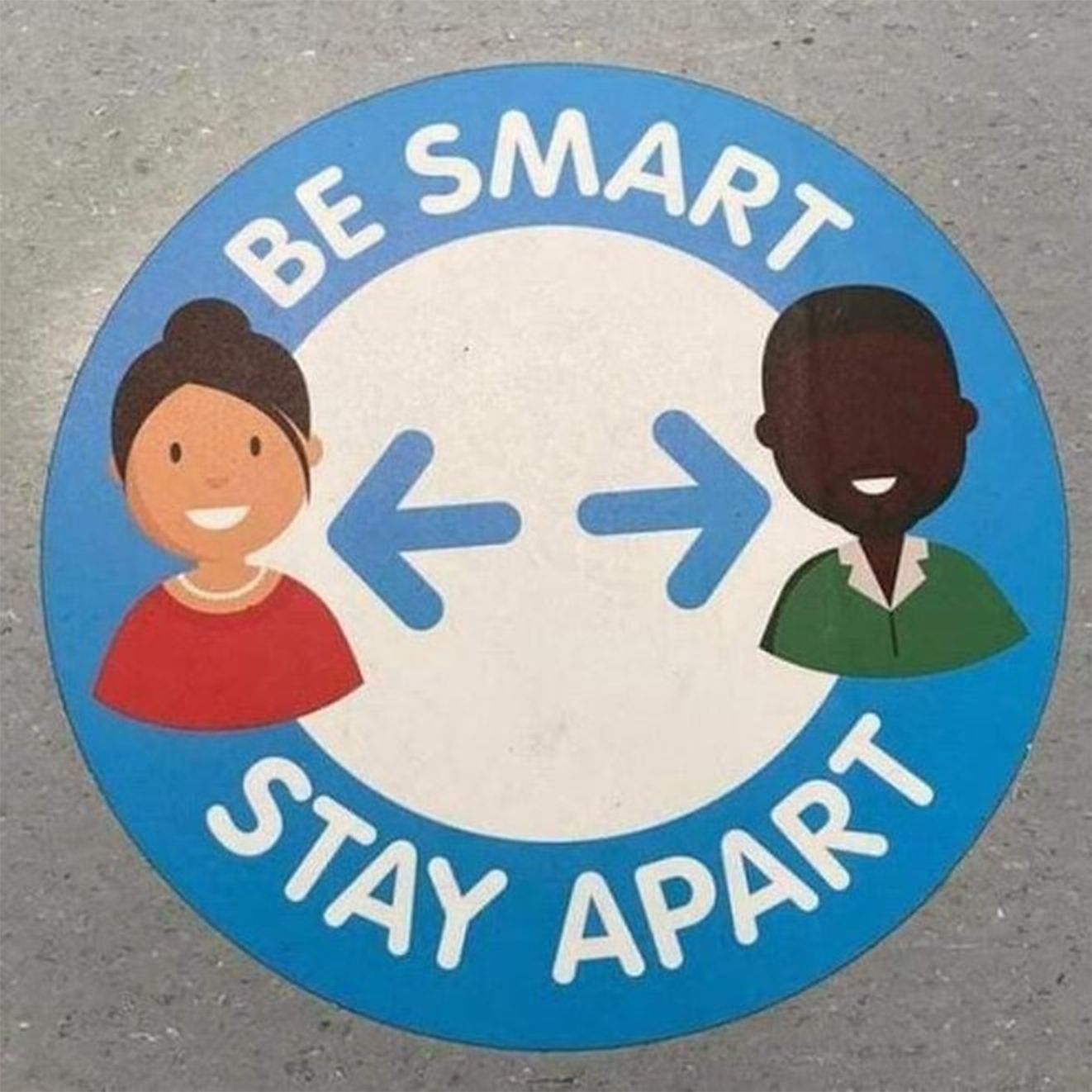 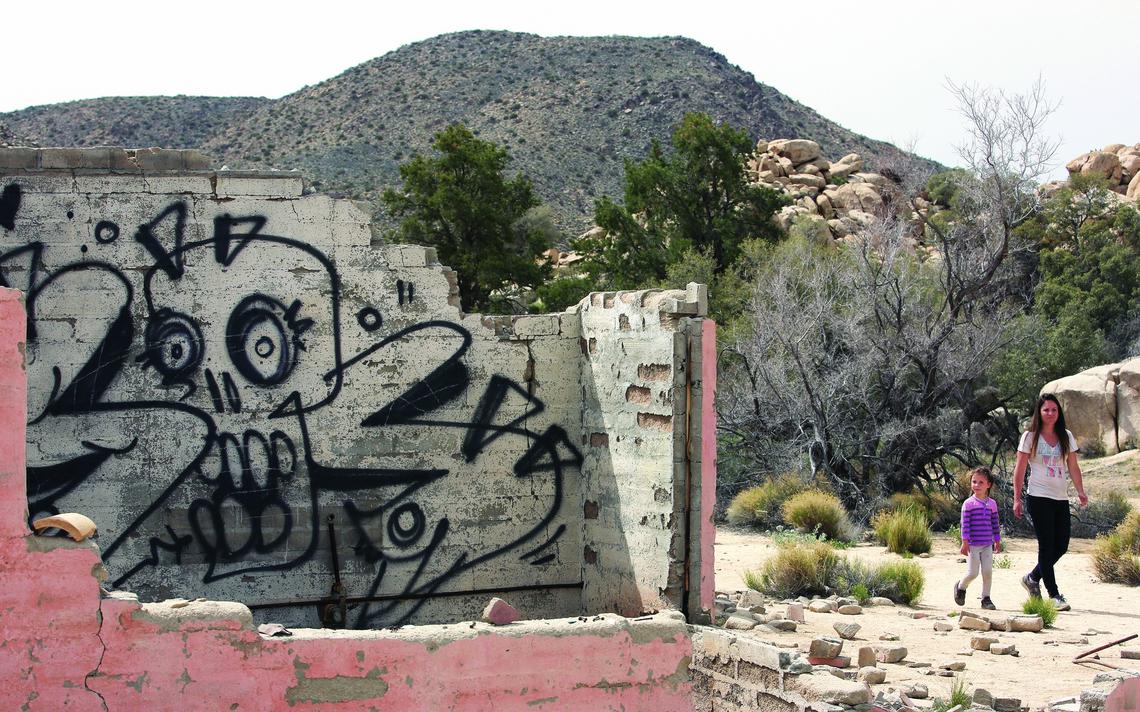 May we suggest a tag?

May we suggest an author?

a racist (I guess)